Why iText and Blockchain?

When iText was first released in the year 2000, its author, Bruno Lowagie, wrote down the following mission statement:

We want to enable the paperless world,

With iText, we wanted to replace paper-based workflows with a workflow involving digital documents. We wanted to accomplish this by emphasizing the added value of digital over paper. Today, this mission seems almost accomplished: 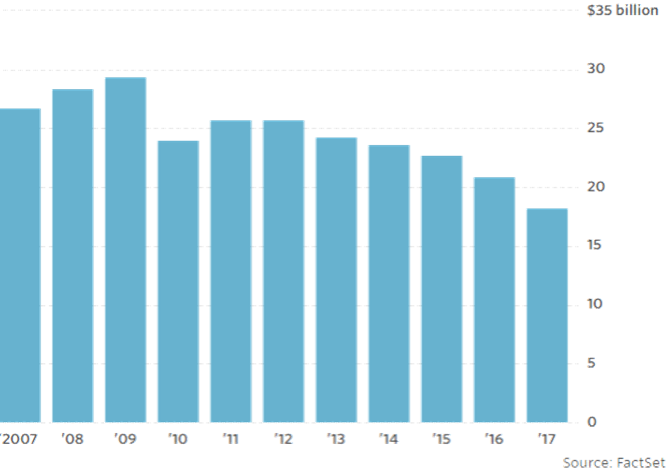 The Dematerialization of the Document

At the same time, we see another evolution. We thought that PDF was here to stay, but when boarding a plane, we stopped using paper boarding passes, many of us are using a two-dimensional bar code in an app. When we make a purchase using an app, we often pay without receiving an invoice as a document; often it's merely data presented to us in an app. The mentality towards documents is changing:

As we are in the document business, the dematerialization of the document could pose a threat for our industry. Fortunately, we have some ideas to turn this threat into an opportunity.

How to turn a threat into an opportunity?

First of all, there are some known flaws with respect to data served to apps:

We also aren't blind to some known flaws in PDF:

By working on solutions for these flaws, we can adapt to the new situation, and create new business by investing in new technologies:

Blockchain is a distributed database that serves as an irreversible and incorruptible repository for permanent records. While studying the concepts of distributed ledger technology, we discovered that Blockchain could solve some of the issues that are inherent to digital signatures in PDF. Based on our research, we filed a series of patents describing mechanisms that we are now developing together with different partners.

By tapping into that market, we can turn a threat for our business into an opportunity.