Why doesn't CSS and RowSpan work?

iText 5 is the previous major version of iText's leading PDF SDK. iText 5 has been EOL, and is no longer developed. Switch your project to iText 7, integrating the latest developments.
Check related iText 7 content!

Here is what I have: 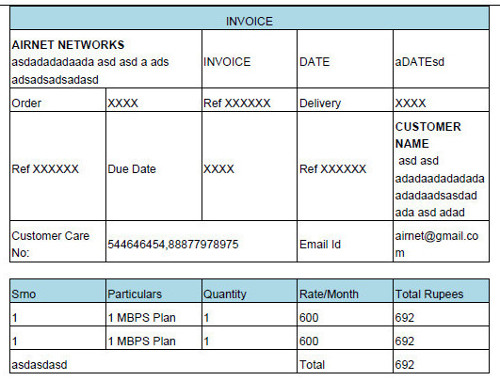 Please take a look at the following screen shot:

There are three reasons why your application doesn't work:

Apart from iTextSharp, you also need to download XML Worker. Most of the examples on the web site are written in Java, but you should have no problem converting them to C#. The example I used to make the PDF in the screen shot (html_table_4.pdf) can be found here: ParseHtmlTable4